This summer has been so crazy, I feel like most of my posts have been simply highlighting our adventures and not really talking about the many developments going on in our lives.

Since our sweet babe’s birthday, she’s developed a little bit of a slapping problem. At her birthday, Charlotte crawled over to her baby friend who had just “stolen” her water bottle and gave him a whopping slap to the head. Thankfully, he quickly gave her a little tap back, because let’s be honest, she deserved it.

But really, I was pretty surprised and not totally sure what to do. I held her hand and said, “No, we don’t hit. Be gentle.” Or something along those lines. Since then, the slap has made quite a few appearances; however, mostly in a much more excited way (and seemingly not out of anger… or at least not as much).

Charlotte gets very excited about seeing someone or playing or whatever, and will wave both hands in the air and ends the gesture by slapping her raised paws onto the nearest person. While about 76% of me believes that she is not hitting maliciously in these moments and is just simply excited and unable to express that emotion, the act still leaves me feeling embarrassed and guilty towards whoever she’s just slapped.

We have been working hard on being “gentle” and I feel like in the past few days, we’ve made a bit of progress… but I will say, when I see my sweet girl start crawling quickly towards another baby, I get nervous.

Anyone else dealing with a similar issue? Thoughts? Advice? 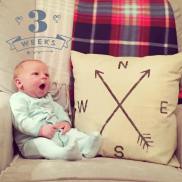 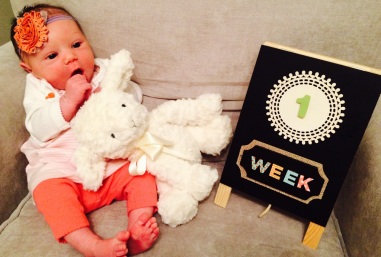 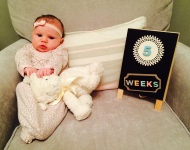 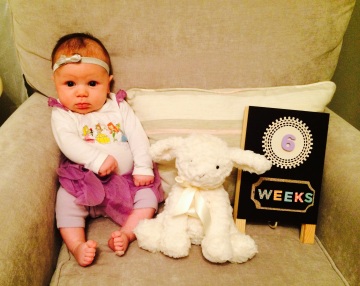 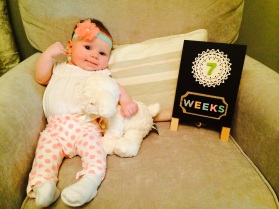 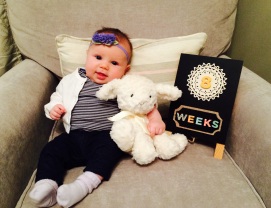 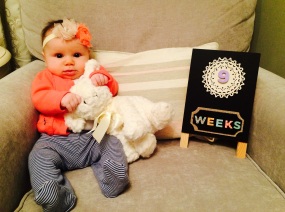 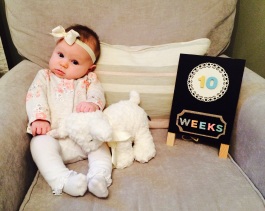 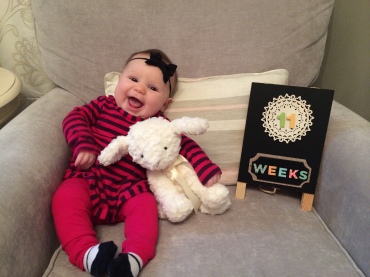 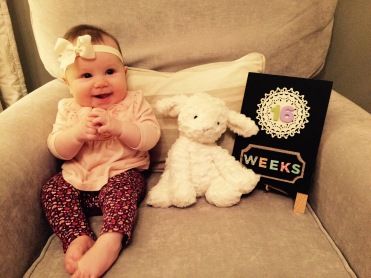 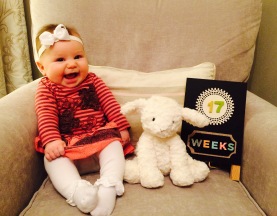 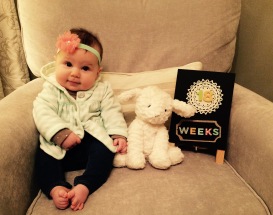 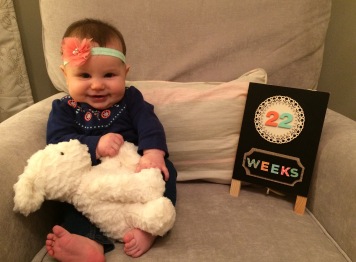 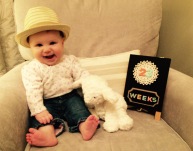 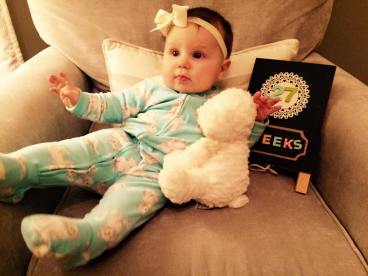 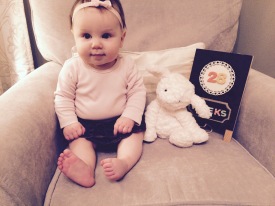 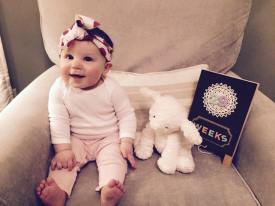 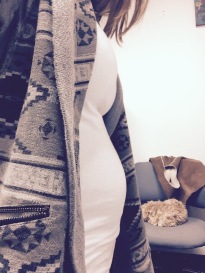 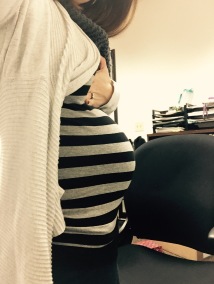 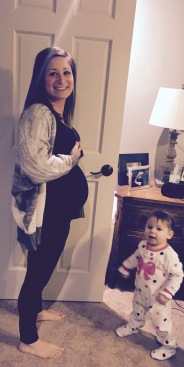 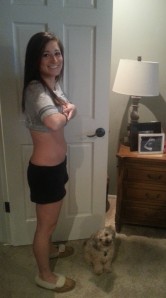 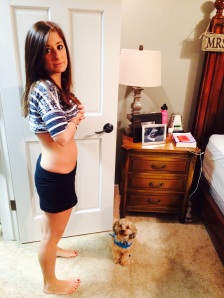 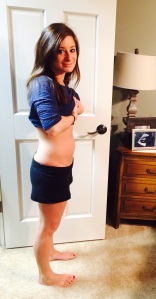 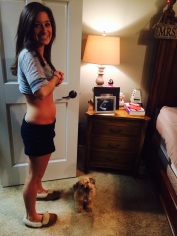 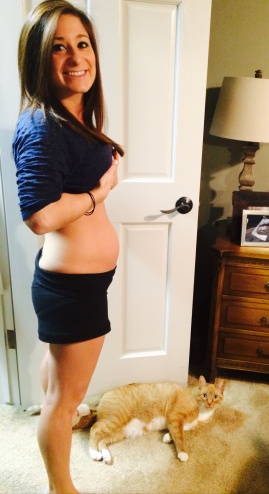 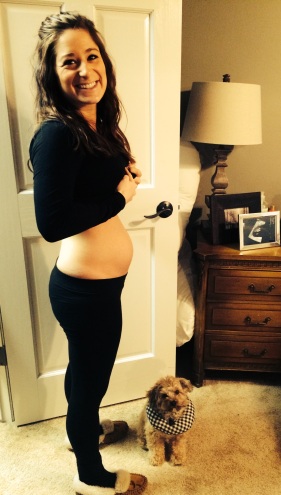